Hey! So I'm back with a really fun Black Friday Haul. It's not just in Singapore though - I'm currently on a trip to Spain, so this haul comes from Barcelona! Everything was 20-30% off that day, including H&M, Pull and Bear, Bershka and so on - including my favourite Zara haha. You might think that's very appealing - but honestly not really, because there were throngs of people there and we actually skipped quite a few stores in the end because it was mentally overwhelming to enter such crowds - including those challenging lines to the fitting room and the cashier. 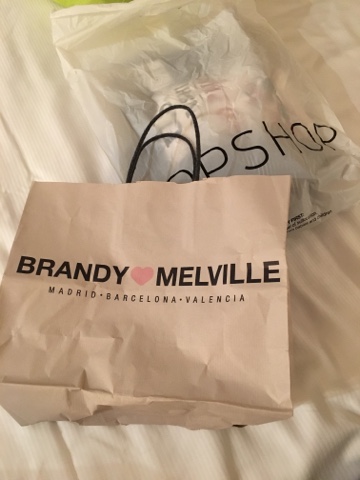 Let's jump into what I got (which wasn't very much because items were cleared pretty quickly) Topshop
Topshop had 20% off store wide, but I didn't get much because they had a very limited range in the Barcelona store (which also took me forever to find). I was set on getting a pair of jeans though, because I wear them to the library often and also because I needed new ones considering I'm growing out of my older pairs. I chose these gorgeous Jamie ripped jeans in grey 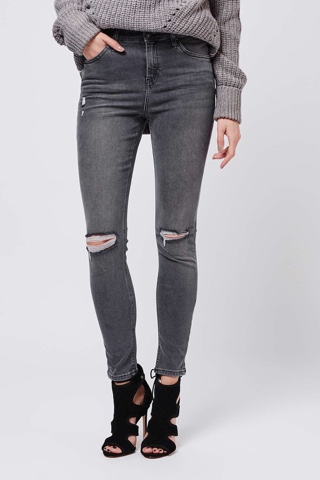 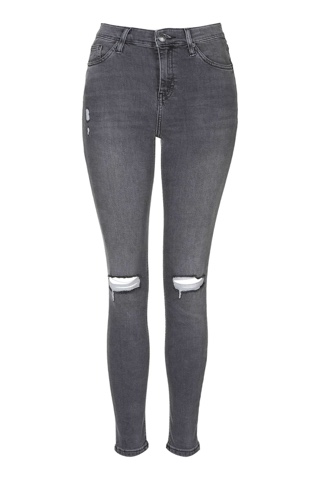 They have really nice rips at the knees. I really enjoy the fact that the little strings are elastic and so they won't break all that easily. 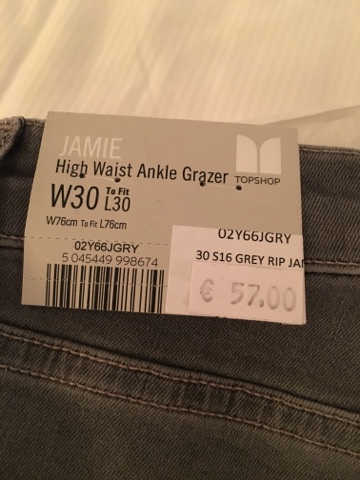 I got mine in a W30, which is a US8. Normally I'm around a US6 since I have wider hips, although my natural waist is a 26, so it's actually very tough for me to find good fitting shorts / jeans since many are straight cut, and I have US6 hips but a US4 waist. I find that topshop jeans have that sort of stretch which I enjoy, and W30 to be the most comfortable for Jamie jeans in particular (I am W26-28 for other ones), probably a size up because of the skinny cut ?
Brandy Melville The next store is Brandy Melville, which I was really excited about. They actually have very different items from Singapore, and it was also extremely exciting to find their bargain bins - items ranging from 10-15 €. There was a defected bin and 3-4 of the ones where it was discounted in perfect condition. It's actually pretty tough to dig through it, but I think it's actually pretty worth it considering the stuff I got. So the first item is the Anya top 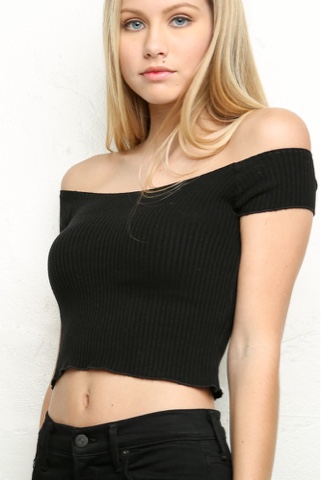 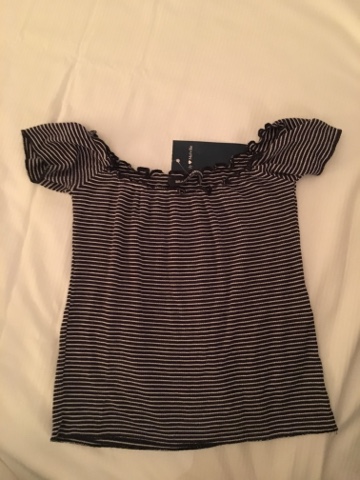 I got mine in a dark navy and thin white stripes (apologies for the lighting, it gets dark real early here). 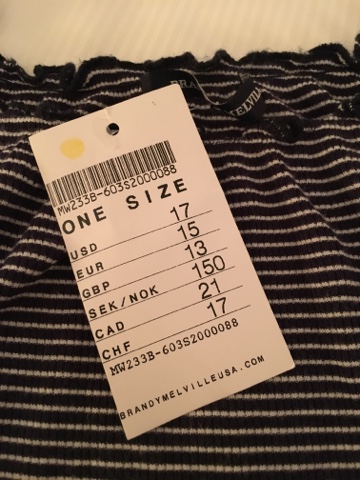 As you can see, it was originally 15 Euro, and I believe in Singapore it's around 22$, but I got mine for 10€ instead, which rounds to 15$, which is a pretty sizeable discount.
The final thing I got from brandy (and for this haul) is this very interesting graphic tee. I'm not sure what it's called, saw online or may have been called the Rosay top, but it has this really interesting graphic on it. 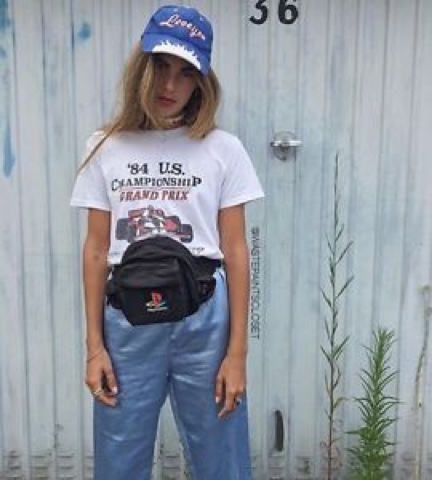 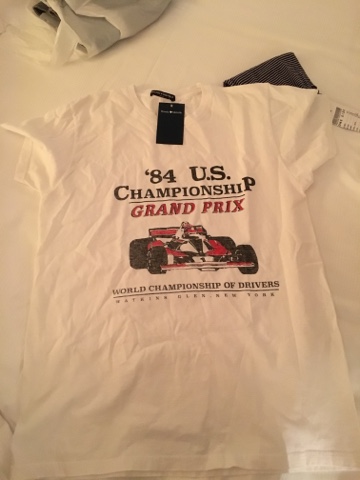 I think graphic tees like these are just so versatile, particularly vintage looking ones like these - they're in every season, and in Singapore these are comfy and casual. Brandy'a graphics have always been well received, and this is no different. 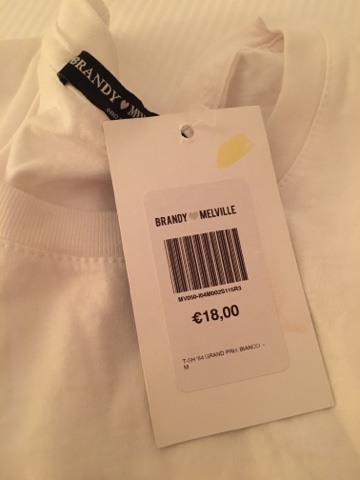 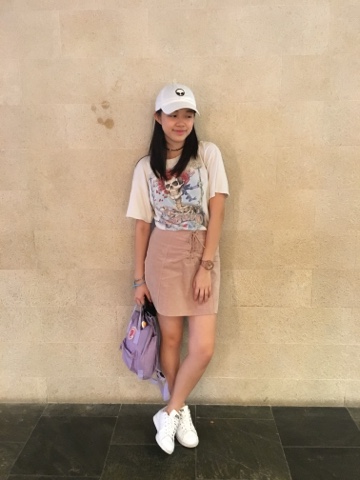